Over the years, and in many corners of the world, Pierre Réach has acquired a reputation of an outstanding pianist who performs such spectacular works as Bach’s ‘Goldberg Variations’, Liszt’s transcription of Berlioz’s ‘Symphonie Fantastique’, Beethoven’s ‘Hammerklavier’ sonata, and Charles-Valentin Alkan’s sonata ‘Les quatre âges de la vie’. He is also recognised as a great pedagogue who has mastered the art of transmitting his knowledge and quest for emotion in music with his unique and characteristic enthusiasm.

In addition, he has also been an unflagging creator and organiser of artistic events for more than twenty years.
His first prize at the Olivier Messiaen international competition announced him to the public. Mr. Réach was also a prize winner of the Pozzoli competition in Italy, Maria Canals, and Jaen in Spain, and was awarded a medal at the Arthur Rubinstein competition in Israel. After many years as

student of Yvonne Lefébure and Yvonne Loriod at the Paris Conservatory, Pierre Réach perfected his interpretation skills from 1975 to 1982 with Maria Curcio in London, and he received regular advice from Arthur Rubinstein, Alexis Weissenberg, and Paul Badura-Skoda, for several years.

In his vast repertoire, which ranges from Bach to Olivier Messiaen, Mozart, Schubert, Schumann and Chopin, the works of Beethoven have always occupied a special place. For him nowadays, being able to play the 32 sonatas of this composer, with whom he has never ceased to engage with passion, represents a real achievement and a synthesis in a life of tenacious will, hard work, and ever higher demands for perfection. 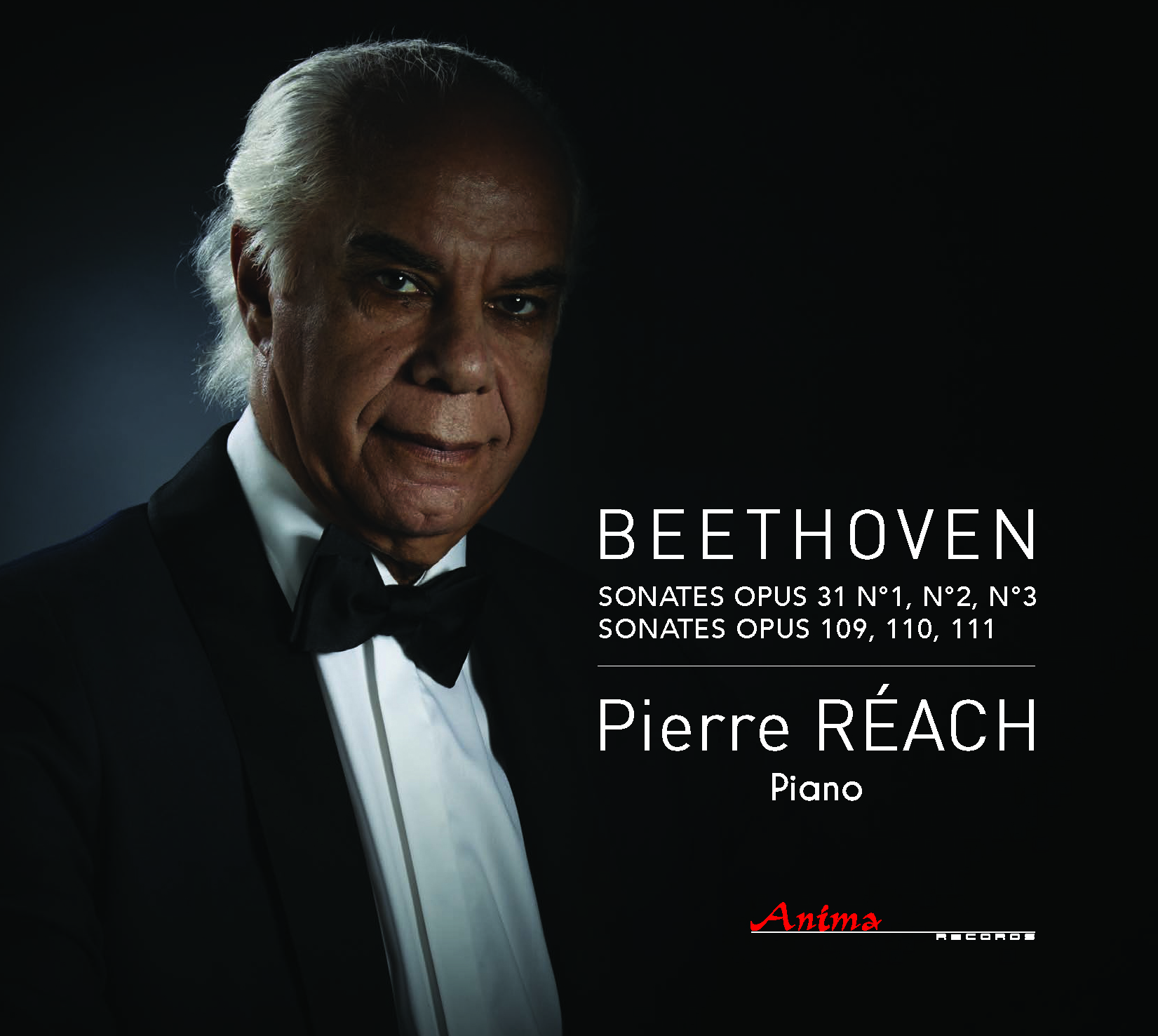